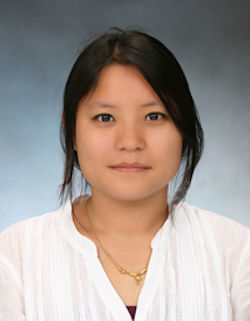 To see the lava and volcanic activity sites.

To study the geothermal power generation and many more.