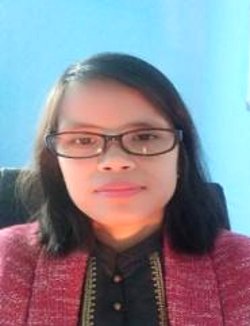 DETAILS OF ACHIEVEMENTS & PUBLICATION AND OTHERS:

Paper Presented: “Child Trafficking and the Laws in India: A Perspective”