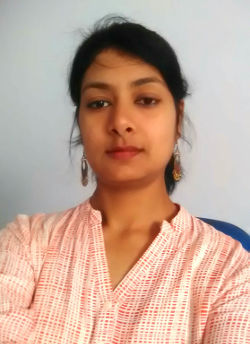 Project Published as a booklet format by the Directorate of Museums, Assam.

4. literature writing by the Villagers.

7. Transcription of children Visual Storytelling based on Malo Life.

8. Sculptural Installation Workshop with the youth (in picture).

10. Outcome of the projects (in picture).

11. Presentation and concluding programme (in picture).